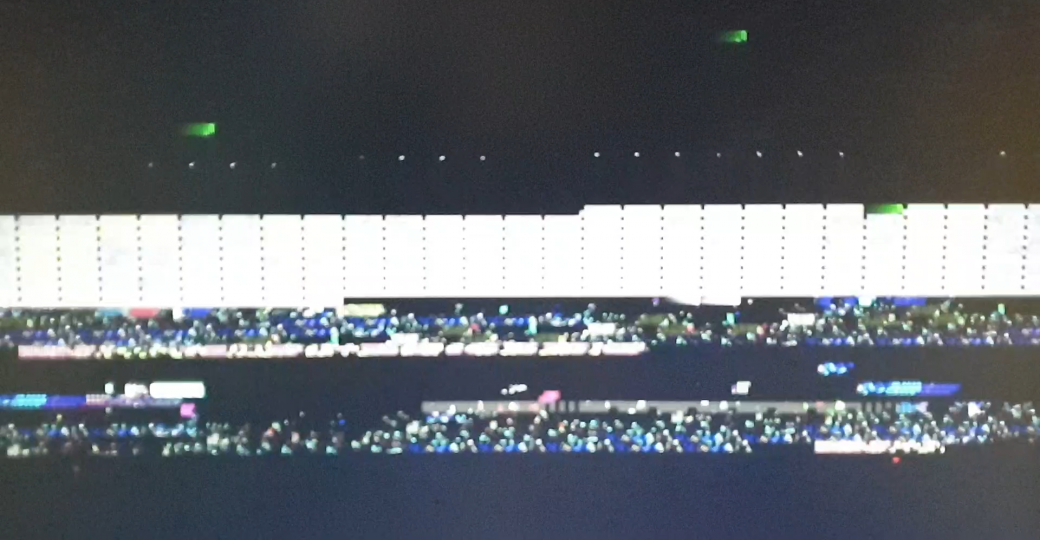 Chenies Row stood behind Gower Street, centre of nanotech boutiques and synthetic life foundries, seeded by and funded through the Old London University research groups that used to work in the area. Time and holographic neon had subsumed academia, but the fruits of discoveries made over decades stained the ground all around the defunct University. The rigors of study had gradually been overcome by an irascible quest for money, replicating again and again in a double-helix of invention and commerce.

Although the basement lab had the feeling of abandonment, of a scrap yard, all the plas-wrapped pieces of senescent machines which littered the space reeked of precision. Through the rubber curtain, the second room was chilled by a large unit inserted into the ceiling which seemed to be grinding out its own insides and occasionally dripped oily water into a galvanized bucket. In this room the instrumentation was intact and alive, ancient winking creatures grounded in the bedrock and floating on air tables, which measured atomic force and streams of electrons. Scanning surfaces at minute resolution to reveal imperceptible flaws. Or perfections.

Most of the commissions the lab had taken recently were to verify the bootleg biochips that had started to arrive in the city. Even though they used old technology, they could charge to provide less scrupulous agents with a reasonable estimate of the success of implantation. But this one was different, a contract with a wealthy client who wanted access to some pretty arcane technology, and with it the opportunity to carry out a once-in-a-lifetime experiment. The naked diskette, prepped and nanospray-coated with an atom-thin layer of gold, represented a profound puzzle for the analyst: how could this ancient but defiant medium, designed to carry very little, reveal so much more?

Suspended from it’s exquisite cantilever, the micron-thick needle bounced as it scanned over the surface of the crude magnetic medium, probing every groove and impropriety and translating it into an electrical signal. On the screen, the static swarm of grey-blue pixel dust began to resolve as if quanta were accreting for a common purpose. How the patterns that emerged mattered, I could not say. They spoke in a language I had never heard but nonetheless understood.

Arriving home, I swear I was the same man, so it must have been a different river. The entangled medium of the diskette, the impossible strings which fell out of that analysis, were themselves the song. I took away a ceramic plate an inch in diameter and knew that it could be used only once – it travelled with me to my destination and then was spent. I savoured the sculptor’s whir of the dispenser as it started to spin out the message: a one-time, never to be repeated melodic ode to this instance of me.