Rachael Boast is a celebrated poet and accomplished editor. She has published four collections; Sidereal (Picador 2011), Pilgrim’s Flower (Picador 2013), Void Studies (Picador 2016), which was nominated for the T.S. Eliot prize, and most recently Hotel Raphael (Picador, 2021). Her work has appeared in numerous magazines including; Chicago Review, Poetry Ireland Review, Poetry London and The Scores. She is co-editor of The Echoing Gallery: Bristol Poets and Art in the City (Redcliffe Press, 2013) and The Caught Habits of Language: An Entertainment for W.S. Graham for Him Having Reached One Hundred (Donut Press, 2018).

Rachael has contributed to The Soundscape Poetry Project – out now, available on vinyl, digital and as print book from Culture Recordings and to stream from Spotify, iTunes and YouTube.

On being part of The Soundscape Poetry Project:
‘It’s thrilling to be engaged in a venture which takes such a unique and innovative approach to collaboration between poets and musicians. Culture Recordings are at the cutting-edge of contemporary artistic expression, and it’s great to see a project like this making a significant and vibrant contribution to the spoken word poetry scene in the UK.’ 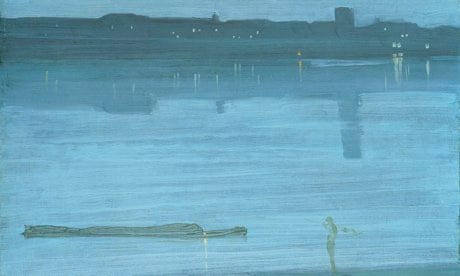