Josh Geffin is a London-based singer songwriter who has been described as ‘perfectly understated’ (247), ‘full of acoustic grandness’ (Maverick) and ‘a fine new voice in an honourable British tradition of folk-based singer-songwriters’ (RnR). He has worked with folk innovators The Nest Collective and performed at The Royal Albert Hall, South Bank Centre and, as part of the major art exhibition; Ragnar Kjartannson, at the Barbican.

His striking fingerpicking guitar style and poetic lyrics have led to comparisons with folk legends Bert Jansch and John Martyn. Josh is no stranger to the recording studio, having released four previous EPs and has contributed to the work of others including playing with Victoria Hulme on the Marc Riley show on BBC 6 Music.

From acoustic ambient via campfire folk to piano driven ballads and orchestral accompaniments, Josh’s latest EP release in November 2020 on Culture Recordings revisits some of the most haunting and beautiful places he has been, viewed through a new lens. You can download the EP from Culture Recordings or Bandcamp or stream it on Spotify, Apple Music or Youtube. 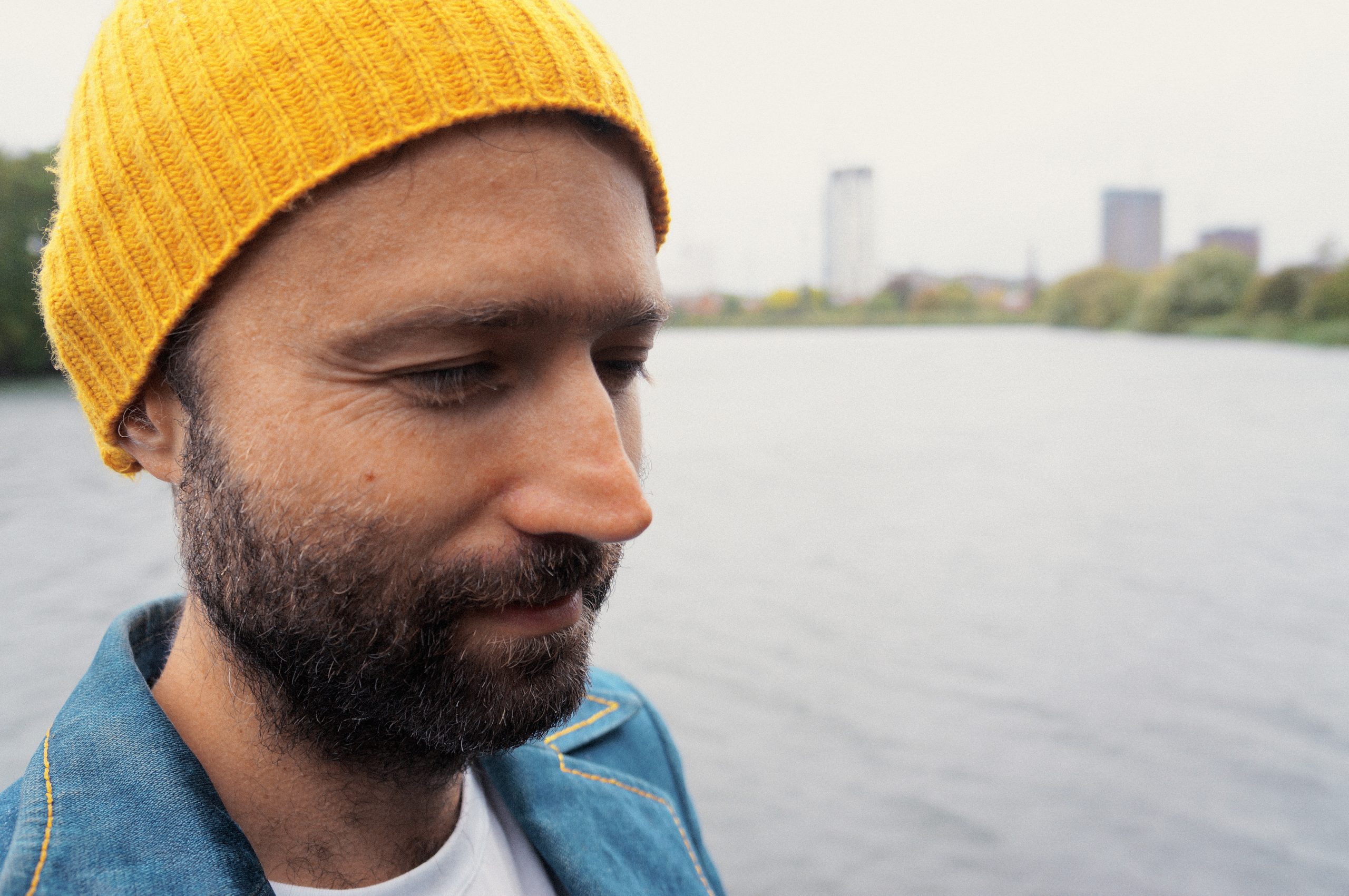 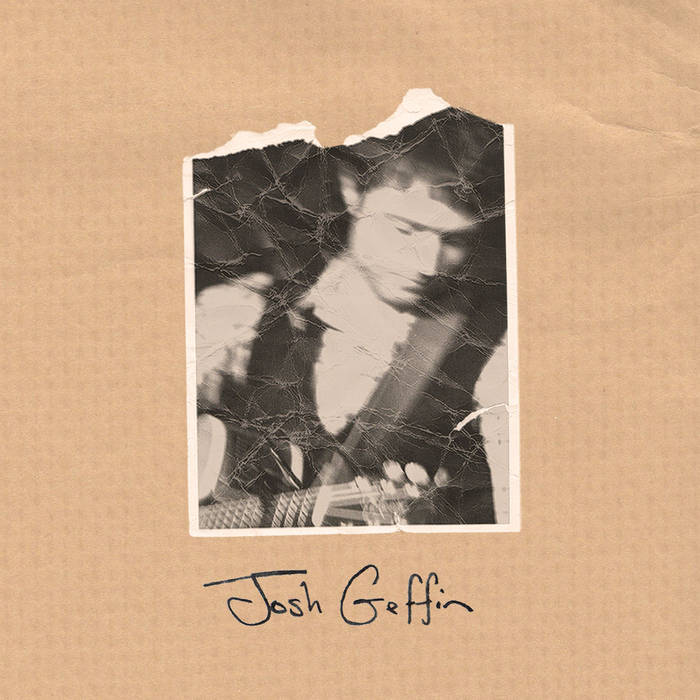